Here are some commendable books on the lives of some wonderful saints whose feast days are in September.

On September 1st the Church celebrates Saint Giles, (650-710) Abbot and Hermit, and who is one of the famous Fourteen Holy Helpers. His patronage is sought from those suffering from: breast cancer, epilepsy, physical disabilities or mental illness and for those wishing to make a sincere Confession. 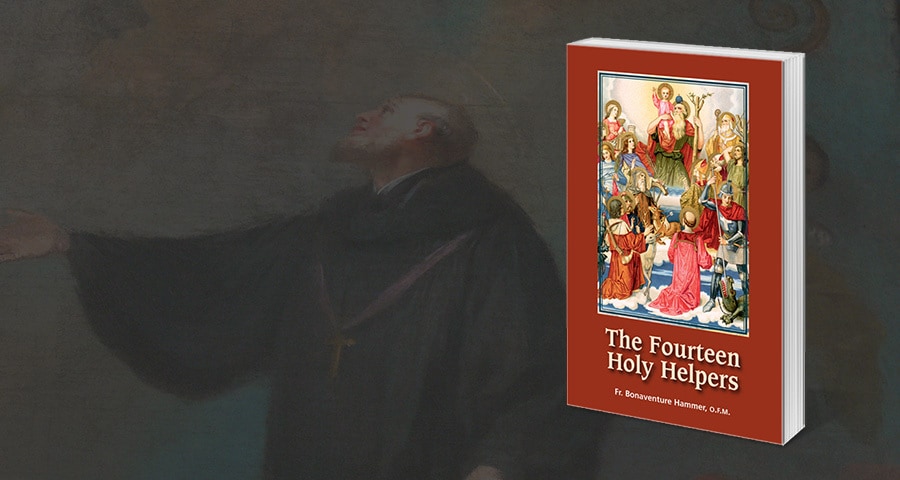 A great book that also includes novenas is: “The Fourteen Holy Helpers—Early Christian Saints who are Powerful with God” by Rev. Fr. Bonaventure Hammer, O.F.M. and Rev. Fr. Leslie Rumble.

“The stories and special intercessory powers of 14 early Saint-Martyrs invoked for numerous special needs, such that they came to be called “The 14 Holy Helpers.” St. Giles, St. Barbara, St. Blaise, St. Christopher, St. George, St. Catherine, etc. They are invoked against throat ailments, lightning, diabolical possession, fire, family troubles, etc. Includes prayers to each Saint. This book links the present age to the earliest centuries of the Church.”

September 5th is the Feast Day of Blessed Teresa of Calcutta, known by many as Mother Teresa (Agnes Gonxha Bojaxhiu 1910-1997). She is one of the most well-known saints of the Modern Age. Her missionary work among the ‘Poorest of the Poor’, starting in India, is well-documented. There are many wonderful books about her life and ministry.

“No Greater Love” by Mother Teresa herself, is one of the best and is an easy read. 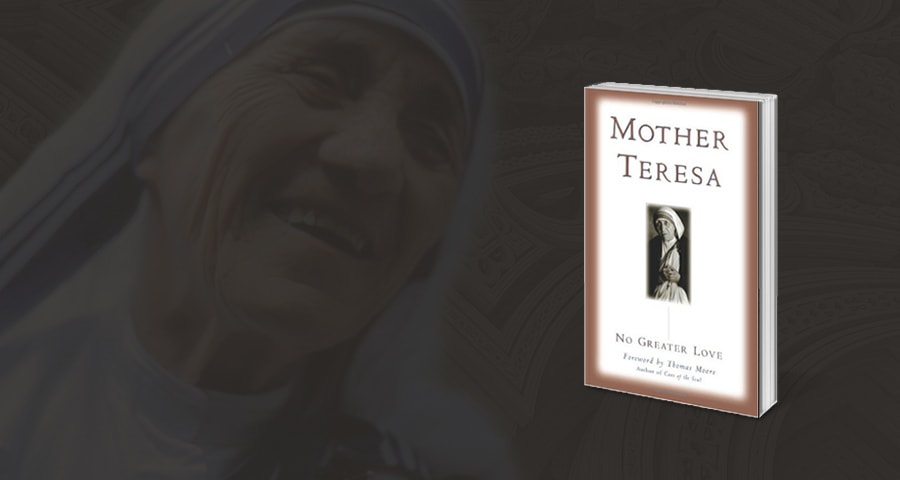 “No Greater Love is the essential wisdom of Mother Teresa — the most accessible, intimate, and inspiring book of her teachings. Thematically arranged to present her revolutionary vision of Christianity in its graceful simplicity, the book features her thoughts on love, generosity, forgiveness, prayer, service, and what it means to be a Christian. A passionate testament to deep hope and abiding faith in God, No Greater Love celebrates the life and work of one of the world’s most revered spiritual teachers.” 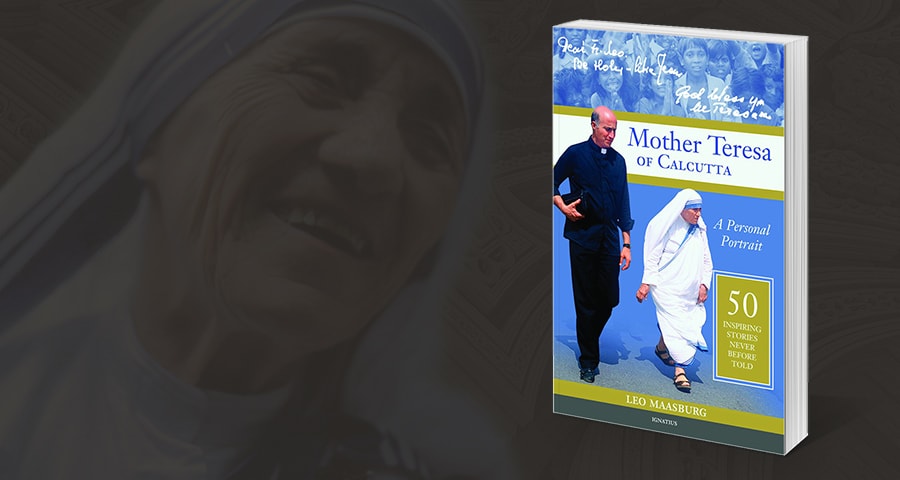 Recently released is, “Mother Teresa of Calcutta: A Personal Portrait – 50 Inspiring Stories Never Before Told” by Fr. Leo Maasburg, gives us a glimpse into her personal life.

“Mother Teresa’s life sounds like a legend. The Albanian girl who entered an Irish order to go to India as a missionary and became an “Angel of the Poor” for countless people. She was greatly revered by Christians as well as Muslims, Hindus and unbelievers, as she brought the message of Christian love for one’s neighbor from the slums of Calcutta to the whole world. Fr. Leo Maasburg was there as her close companion for many years, traveling with her throughout the world and was witness to countless miracles and incredible little-known occurrences…” 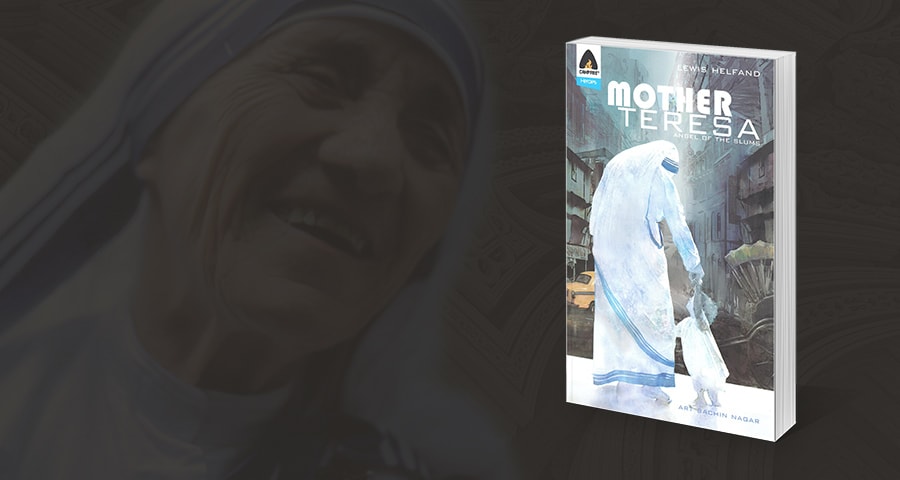 A beautifully illustrated book for children is: “Mother Teresa: Angel of the Slums” by Lewis Helfand.

“In the 1940’s, Calcutta had become decimated by famine, poverty, war and unemployment. Slums began to surface throughout the city and thousands were homeless, dying of disease or starvation. Alone and forgotten, these poorest of the poor were desperate for someone, anyone, to recognize their plight and help them. That help arrived in the form of Mother Teresa…With nothing but her faith to guide her, she took to the slums with the hope that she could make a difference in the lives of at least a few lost souls. And with her pure heart and beautiful spirit, she wound up touching millions.” (For ages 10 and up.)

An amazing, zealous evangelist was Saint Peter Claver, whose feast is September 9th (1580-1654). His mission was caring for and instructing the newly arrived slaves at Cartagena (modern Colombia), the principle slave market of the New World, where over a thousand slaves landed every month; he tirelessly strove for the abolition of the slave trade.

An amazing book that chronicles this saint and his difficult apostolate, with miraculous results is: “The Life of St. Peter Claver, S. J: The Apostle of the Negroes (Classic Reprint)” by Rev. J.R Slattery, S.J. 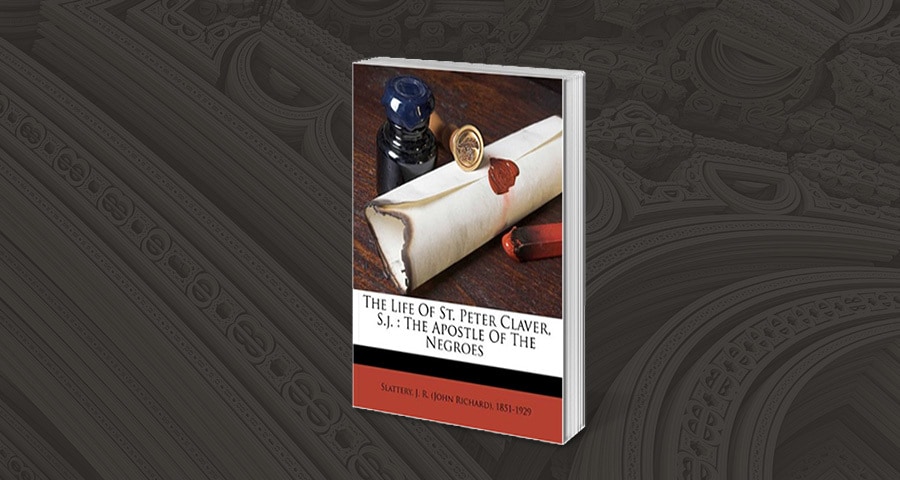 “The Apostolate of St. Peter Claver is unique. St. Peter Claver’s call was to these slaves; surely a unique vocation. No sympathy was his; no encouragement, nothing but open hostility, ill-concealed contempt, or at best an irritating apathy. For forty years he met the incoming slave ship, to repeat day by day the same round of work.”

I loved the fact that he even chose twenty-four Patron Saints, one for each hour of the day, to intercede on his behalf! His saintly advice: 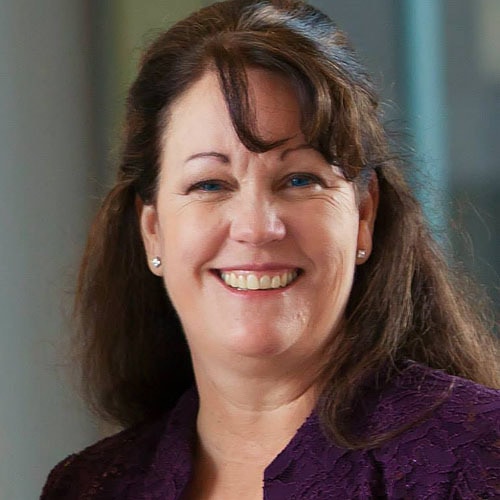